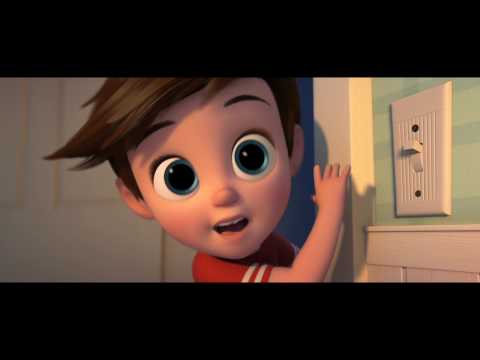 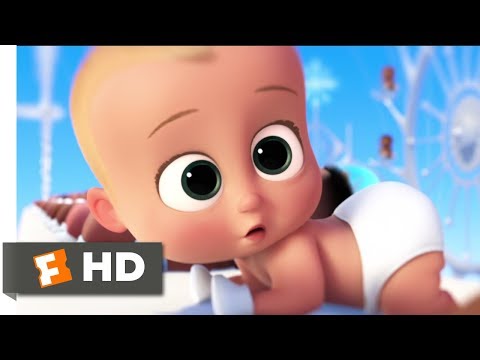 The Boss Baby is a 2017 American 3D computer-animated comedy film[4] loosely based on the 2010 picture book of the same name by Marla Frazee[5] and produced by DreamWorks Animation. Directed by Tom McGrath and written by Michael McCullers, the film stars the voices of Alec Baldwin as the title character, along with Miles Bakshi, Steve Buscemi, Jimmy Kimmel, Lisa Kudrow, and Tobey Maguire. The plot follows a baby who is a secret agent in the war for adults' love between babies and puppies.